MOST MYSTERIOUS PLACES IN HIMALAY PARVAT

Himalaya is a place surrounded by a sheet of ice where if you go you feel like you have moved to another planet.  Its spread is so great that it is spread in five countries.  Where India, Pakistan, Nepal, Bhutan and China come from.  Large parts are filled with water and many parts are large.  The Indus, Ganges and Brahmaputra are among the largest rivers in the world.  Friends, there are many more such things about the Himalayas, some of which you will know and some of which you will not know, and nothing is coming into their hands.  Let's take a look at some of the mysteries of the Himalayas.

Friends, when the air is being polluted so much all over the world, it is becoming difficult to breathe.  But as far as the nature of the Himalayas is concerned, the air is so clear that the people living there do not get any air borne diseases. Due to the good environment, the health of the people in the Himalayan region is very good as compared to other states.  The average life expectancy of Tibetans is about 100 years but that is not ours.  If you want to survive in good health, you must go to the Himalayas. 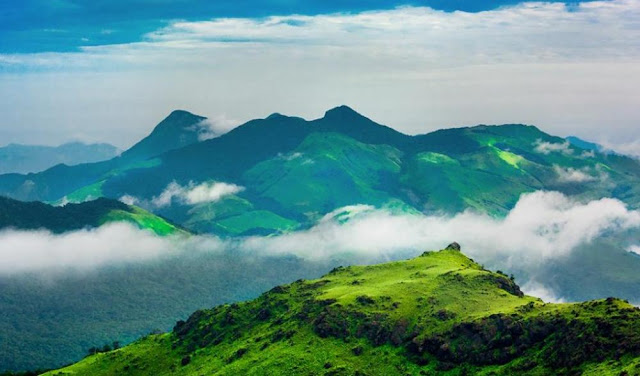 It is believed that different gods and goddesses lived in the Himalayas. You will find evidence of this in various books such as the Veda Purana etc.  And you will find evidence of this deity in different places.  How much power there will be where the miraculous power lived.  The various beauties of the world end up close to the beauty of this Himalayas.

Friends, you will be surprised to know that this Himalayan fossil has been found to be the oldest fossil ever found on earth. And no fossil older than this has been found so far. Therefore, this proves that the first creature was created in this Himalayas.  And all the food that people need to survive is in abundance in the Himalayas.  Different universities have done a lot of research and they have been surprised to find new things every time. The first people set foot on earth from here. 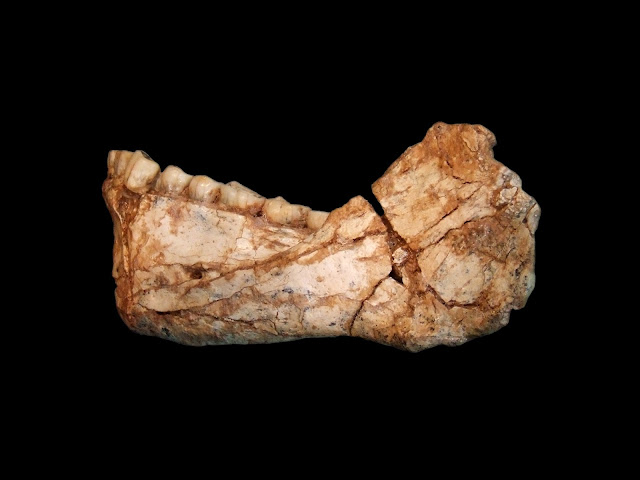 Mysteries of Cave and Temples of Himalayas

Friends, if we talk about caves and temples, there are so many Himalayas that people will be amazed.  Friends, let me tell you, there are many Hindu, Buddhist and Jain monasteries in the Himalayas.  It is believed that someone has been doing austerities in those caves for many years and you have heard of such incidents somewhere.  And here is the largest temple of Hinduism, Kedarnath, the secret of which people did not understand properly.  Apart from this, there are many different places where people come to the Himalayas for all austerities. 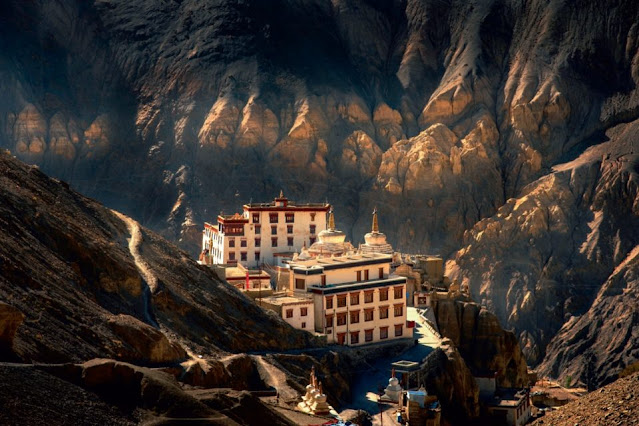 Friends, if the Himalayas are found, the first thing that comes to mind is Yeti.  If you don't know what it is, let me tell you what it is.  This creature is thought to be very mysterious.  Many people say that they have seen Yeti but it is still not proven.  Scientists say such animals may be deep in the Himalayas, but their whereabouts and whereabouts are still unknown.  Because he said that he had seen many incidents with them and even touched them till death so no one could see this creature in full waking state.  Scientists are also trying to find out about them but they are also disappointed today. 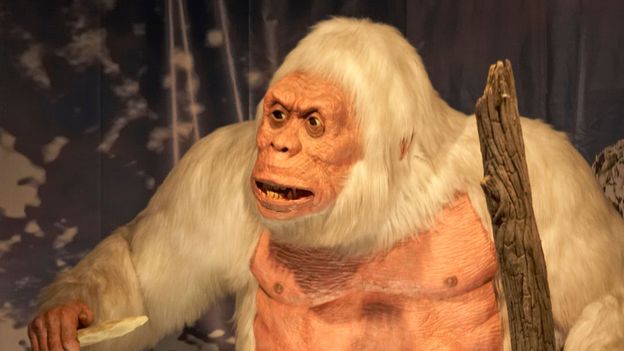 And if we talk about the trees here, then they are also wonderful.  In fact, where Hawaii is so beautiful, the trees there are not so beautiful.  And that's why the plants here work as a strange medicine.  The Himalayas are the only place where very good herbal medicines are available and various spices are also available from here. There are even medicines that science has not been able to prevent but the only problem is that no one has information about the proper functioning of those plants.  You could also say that the Himalayas have a cure for all diseases. 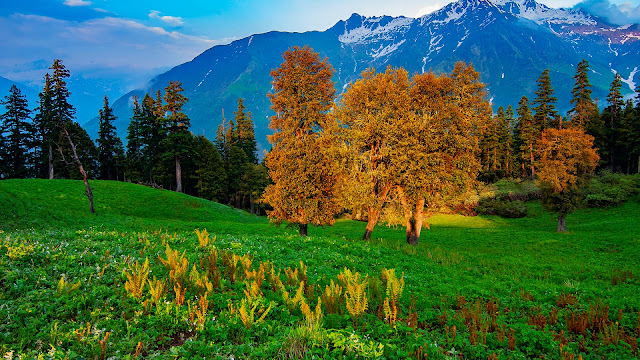 Friends, there are some villages where the mobile network does not work properly but it works when you go a little higher.  But in the Himalayas, there is a place where the network does not work with just one step and the mobile starts working properly again after moving away from that little place.  No one knows why this is happening now. But it is true that it takes a long line to stand in that little place.  If you want to stand in that line, please let us know in the comments.

Friends, these were some of the secrets we kept in the Himalayas.  You must express your opinion about this in the comments.  Thanks.  🌹