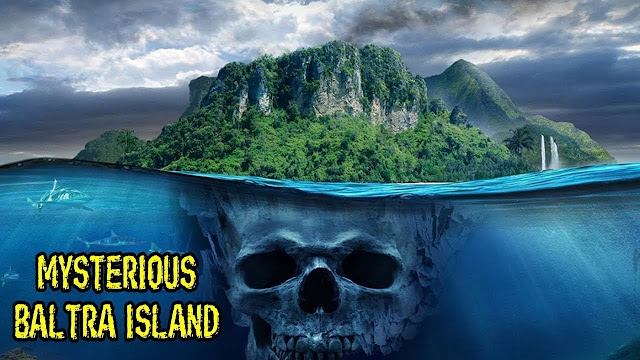 Numerous mysteries of the world still fascinate people today.  Curiosity is able to unravel some of the mysteries of man, but innumerable mysteries remain out of reach.  Mystery-loving people are constantly running in search of mysteries.  The island of Baltra is surrounded by such a strange mystery.  Yes friends our Storywithmystery in today’s episode we will learn about the mystery of the cursed Baltra Island.

Baltra Island is located in Ecuador, South America.  It is basically an uninhabited island. The Galapagos Islands consist of 13 islands near Ecuador.  And Baltra is one of these 13 islands.  But this island is completely different from the other twelve islands in the region.  Strange and mysterious.  People call this island Dead Island because there is no human settlement.  It is known that Baltra Island was once inhabited by humans.  But what a strange disease spread on this island hundreds of years ago and people started dying.  Frightened, the islanders all fled the island.  They go back and tell everyone that this island is cursed.  No one should go around the island.  Once you go, you can't come back with your life.  Since then the island has been known as the Cursed Island.  This mystery came to the world's attention during the Second World War.  The U.S. government has set up air bases on several islands in the archipelago in the past.  An officer at an air base was a man named Francis Wagonon.  It is through him that the world first came to know about the strange character of this island.  Many have since acknowledged the island's mysterious behavior. 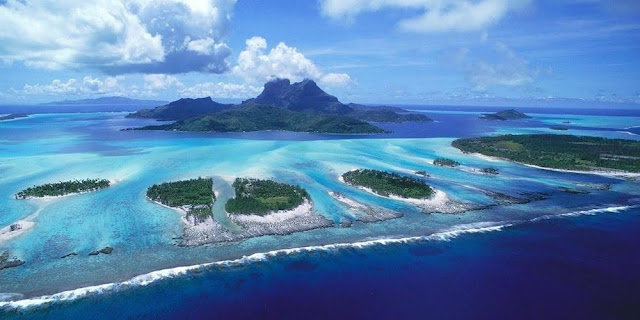 Baltra Island is a tropical rainforest that receives a lot of rainfall.  But the strange thing is that not a single drop of rain falls on this island.  What a mysterious reason the clouds fly over it and it rains heavily on other islands. It's like a strange rule there.  No matter how heavy the rain, Baltra never gets its touch.  You know, under normal conditions, the thorns of the compass always point in a north-south direction, but the sailors' compass starts behaving abnormally as soon as they come here.  When you come here, the needle of the compass is sometimes fixed, sometimes it rotates as you wish and sometimes it points in the opposite direction.  But the most mysterious thing is that Compass behaved in such a strange way while on a plane on this island.  Another strange aspect of this island is that many people have mental problems when they come to this island.  As soon as you set foot on this island, the human head becomes much lighter.  It is seen that many people start behaving erratically, some of them lose their memory.  Some people want to get lost in some unknown place again.  However, most people say that it is a wonderful feeling to go here.  Once the island is pulled like a magnet, it does not want to return.  That feeling persisted for some time after he left the island.  There are no animals on the strange island of Baltra.  No animals want to come to this island.  Wagner, the discoverer of the island's mysteries, once conducted an experiment in which he forcibly captured some animals and released them into the canal between Baltra Island and the neighboring island of Santa Cruz.  But it was seen that the animals avoided Baltra and proceeded towards the island of Santa Cruz.  But the most mysterious thing is that the flying birds come back to Baltra as soon as they fly away.  It looks like they are pushing against an invisible wall.  Friends, this is as far as today.  I Hope you like this story.