Top 5 Small Country in The World

San Marino is number five on the list of smaller countries.  The area of ​​this country is 61 square kilometers.  Italy is all around the country.  Claiming to be the world's oldest sovereign state, it is one of the richest countries in terms of GDP per capita.  The third smallest country in Europe has a population of 30,000. That is why there is no unemployment in the country. 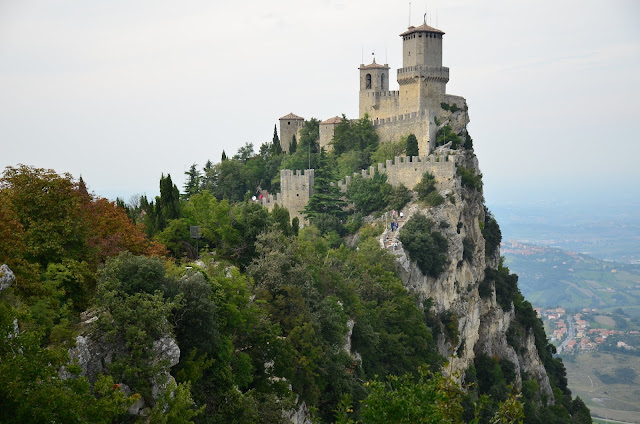 Tuvalu is fourth on the list.  It is an island nation in the western Pacific Ocean.  It has an area of ​​62 square km. It was formerly known as the Elish Islands before Tuvalu.  And it separated from the Gilbert Islands in 1975 and gained independence three years later in 1978. Tuvalu has a population of 10,000.  The country has 8 kilometers of roads and one hospital in the country. 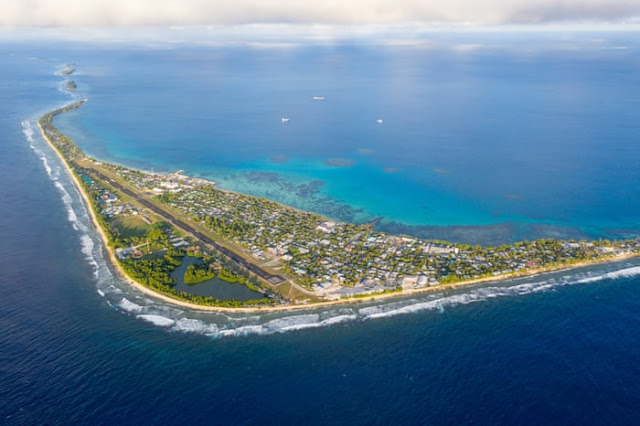 Third on the list is Nauru. It is a small island state in the Pacific region of Micronesia with an area of ​​21 square kilometers.  Nauru is the only country that has no capital.  In the eighties, this Nauru was the booming business of phosphate mining.  However, due to the decrease in the abundance of phosphate, unemployment is very high in the country.  Nauru has a population of about 14,000.  However, 95% of Nauru's population is obese. 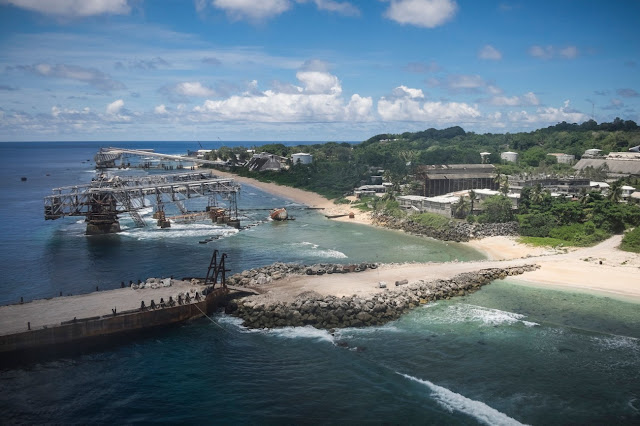 Monaco is the second smallest country.  It is a country on the continent of Europe.  Its area is only 2.02 square kilometers.  Its population is about 37 thousand.  However, with a population density of more than 18,000 per square kilometer, Monaco is the most densely populated country in the world.  France is on three sides of the country and the Mediterranean Sea on one side.  The tourism industry is the main driving force of the country.  Its main attractions are casinos or gambling dens.  Although not officially the capital, the richest quarter of Monticello is called the center of Monaco.  One of the most famous methods of theory of probability or probability theory, which applies to gambling numbers, focuses on the origin of the Monticello Method. 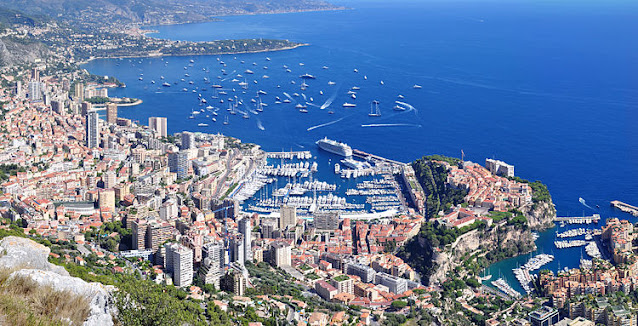 Vatican City is the smallest country in the world.  Its area is only 0.44 square kilometers.  It is an independent state located in the city of Rome, Italy.  It is also known as the Holy Land.  Because the country serves as the world headquarters of the Roman Catholic Church.  The pope is the head of state of this country.  The largest church located here is called St. Peterson Vasilica.  The country has a library called the Space Observatory Vaticano .  Grants are the main source of income for Vatican City.  That comes from the billions of followers of the Roman Catholic religion.  However, other sources of income are stamp sales, tourist and museum fees. So friends, if you like this post, please share. 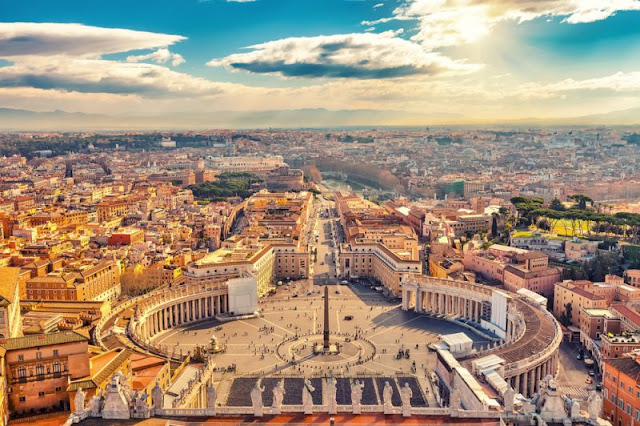