The Current Story Of How Civilization Began Is Wrong

storywithmystery September 24, 2021
The Current Story Of How Civilization Began Is Wrong 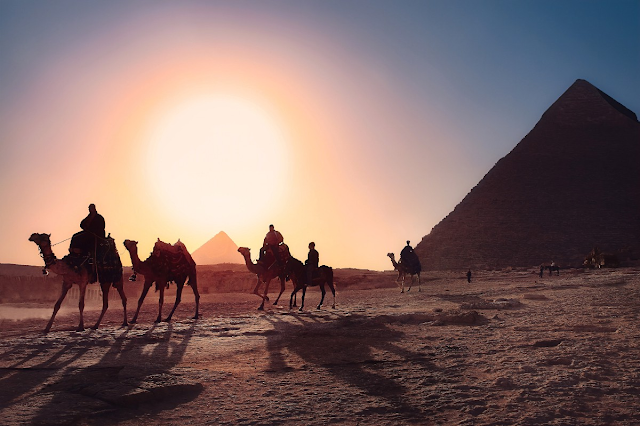 The traditional accounts of the beginnings of civilization start off with ancient Mesopotamia and Egypt. These two lands, situated around life-giving rivers are seen as the places where culture first sprang up. In history books, the ziggurats of Ur or the pyramids of Giza demonstrate the first instances of a mix of human organization, innovation, and imagination that epitomize complex societies.

However, all might not be as it seems. New discoveries in archeology are beginning to challenge this story. The advent of civilization might have been sparked millennia before the pharaohs first united the Nile valley. Places which previously were seen as backwaters of early human progress are being pushed into the spotlight. 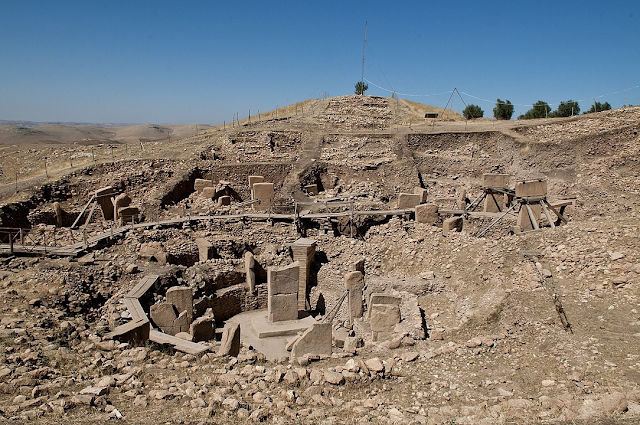 We are living in exciting times, as scientists uncover and piece together diverse pieces of humanity’s past into a new narrative. In 1994, German archaeologist Klaus Schmitt began poking around the hills of southeastern Turkey, close to the borders with Syria. Guided by local farmers, he came across a small site which a previous expedition had dismissed as only being a bunch of medieval graves. The name was Gobekli Tepe.

However, Schmitt was intrigued by the site. Beginning excavation the year after, his team came across some astonishing finds. They unearthed buried megaliths, stones like those found at Stonehenge. When they carbon dated them, they discovered that these were built 9000 BC!

Digging around deeper, the team did not discover any signs of a settlement. What they did find is thousands of bones of slaughtered animals. All wild. The implications were staggering. This must have been some sort of a temple. Yet, historians have always argued that large places of worship were built only after the advent of agriculture.

Schmitt posited that the finds at Gobekli Tepe show that it was the other way around. Temples came first, settled society and agriculture after. We will probably never know the true nature of the site, and can only speculate. However, imagine that. A society of primitive hunter-gatherers more than 11 thousand years ago began to build complex structures. The beginnings of civilization date from these first efforts. 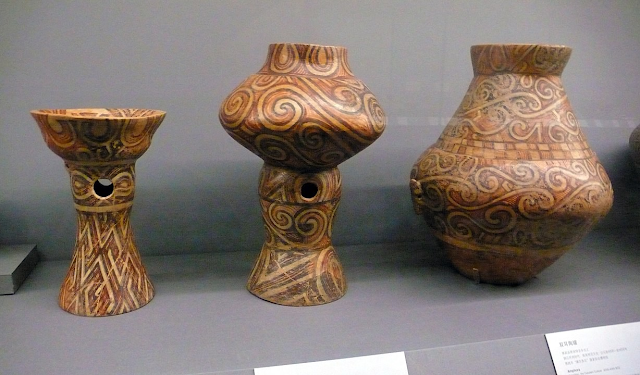 At the end of the 19th century, two archeologists living in different places discovered something remarkable. Teodor Burada noticed that the gravel used in his local road in northeast Romania contained tiny pieces of ceramics. Deciding to investigate, he went back to the site where this material had been mined. What he discovered astonished him. The ground underneath was full of strange pottery, including terracota figurines.

In Ukraine just a few years later, Vincent Chvojka stumbled on sites containing similar artifacts. Unbeknown to each other, separated by thousand of miles, the two researchers came across evidence of a remarkable culture that existed in the area stretching from Romania, through Moldova, and into Ukraine. The earliest signs of these ancient peoples was dated at almost 6000 BC. The last vestiges died out around 3000 BC. This ancient civilization came to be known as the Cucuteni-Trypilia culture, based on the names of the villages where its first fragments were discovered. 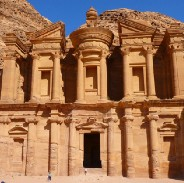 The most notable part of these discoveries is the size and sophistication of the settlements of these people. Some of them housed over 15 thousand inhabitants, and included temples and large houses. Around these cities, you had a string of other smaller villages. The way these people got their food was primarily through subsistence farming, as well as domesticating and raising animals such as cattle.

One interesting aspect of the Cucuteni-Trypilia culture is that the inhabitants would periodically, every 60 to 80 years, burn their settlements to the ground. Often, they would move just a few miles away from the original place, but sometimes the settlement would be rebuilt on top of the old one.

Archeologists have also discovered that the society used primitive symbols and proto-writing to pass on meaning. Called Vinca symbols, this proto-writing probably first arose in the area of the Balkans and spread to the north and east. This spirit of innovation was not contained in just one domain, but pervaded all walks of life. 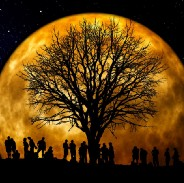 The culture also knew about the concept of wheels, as a number of small toys on wheels were found. This part of Europe was also one of the earliest areas of the world to start using copper tools, which marked a revolution. Little by little, the people living east of the Carpathian mountains and west of the Dniepr river achieved great things. All this, thousands of years before the advent of the Mesopotamian and Egyptian civilizations.

What became of this astonishing ancient culture of eastern Europe? There are two main hypotheses. One is that a people came from the east and destroyed the budging civilization. Named the Kurgan culture, these unknown nomads are often associated with the earliest Indo-European tribes. Coming from the steppes of Russia and Central Asia, these warriors overwhelmed the Trypilia settlements with their sophisticated military prowess.

Another hypothesis is linked to climate change. Towards the end of the Cucuteni-Trypilians, they were hit with a series of droughts. This probably collapsed their farming, resulting in a lack of food. These two explanations go hand in hand, as this collapse in the agricultural production would have produced shocks within society. These then would make it easier for the neighboring tribes to come in and take over.

The story of civilization is different — and complex

The discoveries of places like Gobekli Tepe and the Cucuteni-Trypilia culture shows that the story of civilization is different, and much more complex than previously thought. Civilization did not arise in just one place. Instead, different competing areas rose and fell. Developments towards cities, agriculture, writing, and culture were happening in different areas of the world, not just in Mesopotamia and Egypt as previously thought.

The findings at Gobekli Tepe show that maybe large buildings and temples arose even before agriculture or a settled way of life. The rise of writing and civilization could also have been different. Way before Egypt and Mesopotamia, eastern Europe saw the creation of large settlements and even first signs of symbols and proto-writing. These discoveries show that we still don’t fully understand how our species moved from being bands of hunter gatherers to the global interconnected civilization of today.

There were many trials and failures, false starts, and abrupt endings. Only now are we starting to uncover a more complex picture, redefining our view of how things came to be. Ancient humans were far more advanced than we give them credit for. And they didn’t even need any aliens to help them get that way.

Rare Historical Photos- Must See Before You Die - CLICK HERE